Skip to content
Posted on March 18, 2016 by Michael Airton 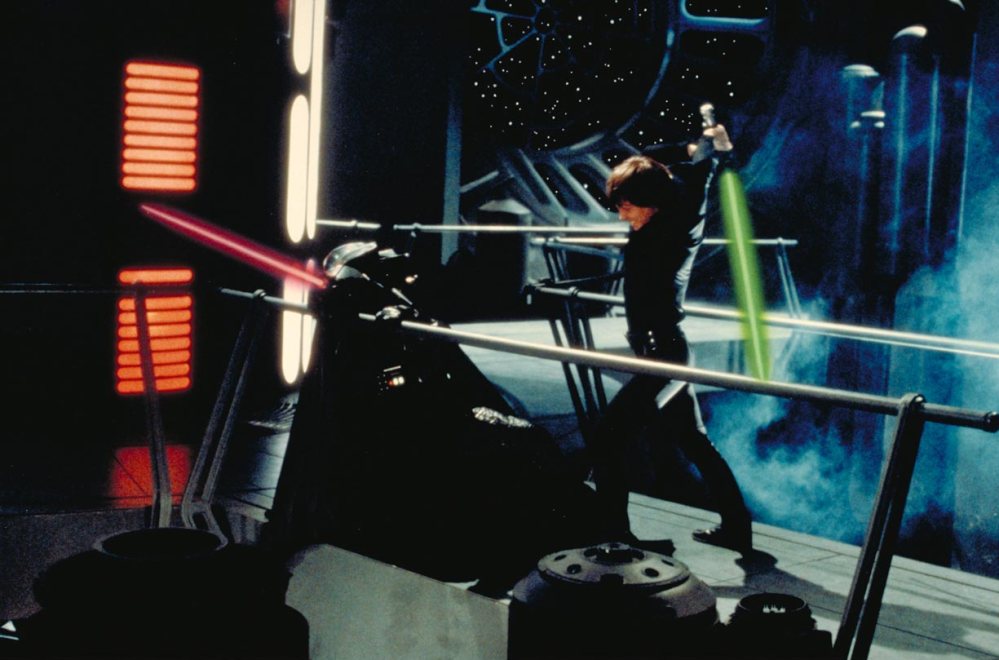 It’s a universal truth: EVERYBODY dislikes Nickelback. Ask whoever you like, and they’ll say they don’t like them. Everybody.

Except for the millions of people who have scooped up tens of millions of the band’s albums, and made them one of the top selling musical acts of the last decade and a half. Weird thing to read? Believe me, it’s a weird thing to type.

Who are these people? Are they regular people just like you and me? Do they wear shoes? Where do they live, since seemingly none of them live in Vancouver, L.A., Toronto, New York, etc.? Minnedosa? Grimshaw? Waukegan? Spuzzum? Other places we’ve heard exist but have never met anybody from? Or do they secretly live among us, identifying themselves to each other with nods and distinguishing marks like members of some latter day Fight Club? This post seeks to answer none of these questions. In fact, it’s more likely to involve a lot of incredulity. But we’ll see.

Nickelback are most frequently referred to as “post-grunge”, along with occasional genre-mates Creed, the Goo Goo Dolls and Puddle of Mudd — other bands who everybody says sucked, but who still somehow have legions of fans that nobody can find.  Nickelback are top of this particular heap.

Having said that, however, for just such a band, Nickelback possess a shocking amount of genuine cred by association. The late and much-venerated Dimebag Darrell of Pantera recorded a cover of “Saturday Night’s Alright for Fighting” with them (and before you start whining about how that’s an Elton John song, remind yourself that they recorded it with freaking Dimebag). After Dime’s death, Nickelback recorded “Side of a Bullet” as a tribute to him, complete with some of the guitarist’s outtake solos from a few years earlier, willingly bestowed by Pantera drummer Vinnie Paul.  Jerry Cantrell of Alice In Chains (themselves something of an anomaly: not quite metal, not quite glam, not quite grunge, but with steadfast allies in all three camps) is known to be a big Nickelback fan, having guested on stage with them many times.

In recent months my exploration of various bands or artists has started with listening to their catalogue in release order. It’s struck me as the only fair way to assess an artist or band: follow them through their career, through the highs and lows, the good and bad and everything in between. So, dutifully, I embarked on the same endeavour with Nickelback. At the start, I’d heard little of their stuff, really just the first three tracks from the band’s 2001 breakthrough Silver Side Up.  I liked those three well enough, so the notion of fairness seemed well-placed.

It turns out, though, that what might be “fair” to the band can also be unfair to me.  I got a few songs into All The Right Reasons, their 2005 release, and concluded I couldn’t continue that way. Not with three more albums of exactly the same stuff (more on that below) ahead of me, anyway. Still not completely daunted, I found out that their current concert setlist is mostly weighted towards their releases from the last ten years, so I even more dutifully switched to a “best of” playlist. Sometimes you just have to close your eyes and think of England, I told myself.

I was amazed just how hard I found it to tell any of their songs apart. And how unmemorable any of them were. Which is a pretty grim prospect when you consider that a best-of list is supposed to contain, you know… their best work. Or at least their most popular work, and thus their most memorable. The all-their-songs-sound-alike thing has been leveled at AC/DC for decades; the difference being that at least AC/DC’s best-of songs don’t all sound the same. Plus their songs tend to be entertaining, fun to sing along to, and humorously tongue-in-cheek. Irony, metaphor and vaguely clever innuendo are all in short supply with Nickelback, however; their average song boils down to an inartfully-expressed variant of “I want to get drunk and bang that girl”.  An hour of that, broken into a dozen or so chunks, and I was driven to escape into Dylan’s Blood On The Tracks — a juxtaposition that unsurprisingly does the band absolutely no favours.

In closing, earlier I mentioned Nickelback’s sometime loose association with groove metal pioneers Pantera. By 2003’s The Long Road, I came to understand that, in the minds of Chad and the boys, “loose association” is evidently just a synonym for “making damn sure every listener knows, with every song, how much we dig the sound of Cowboys From Hell“. It’s been said that imitation is the sincerest form of flattery…. but come ON.

2 thoughts on ““Release Your Anger! Only Your Hatred Can Destroy Nickelback!””